The Japanese curator Junya Yamamine will has a small lecture and open conversation with participants. June Yamamine worked as a curator of Yebisu International Festival for Art and Alternative vision (at Tokyo Metropolitan Museum of Photography), currently he is working as assistant curator at 21st Century Museum of Contemporary Art, Kanazawa. We will have his introduction of his past work and lecture about the contemporary video / media art in Japan from 90s. And after that we’ll have a conversation for thinking about border.

In 90s in Japan, economical development was on the peak and experiments between technology and expression were held at the same time the artists aimed to criticize the future designed by technology. But then, the bubble economy burst, Japanese sense of value was changed with numerous things in 25 years from 90s. During this process, many artist develop various expression based on the video which can shoot the reality and the trust toward technology was lost. The speaker will introduce about such video and media art from 90s with own perspective.

I believe any “border” is not necessary for enjoying the conversation even if the people have any different. But on the other hand, if we try to jump over the national border, language and any other difference, we realize who are I and you? It is may be thought pleaser things to realize such question because such kind of occasion make us question again about own identity and make clear about own attribution.

At same time, I realize the question like who design identity of each people or is it possible to create truly own identity by oneself. In recent time, the world is becoming more international and people’s identity is becoming more diverse. However, the bios of stereotype is still powerful to influence. Therefore, people make us fix myself onto stereotype identity or lose the standing point of myself by feeling strongly a difference with national identity in some cases. Such kind of stereotype image works as border which separate the people.

It is impossible to completely escape the influence by surrounded environment. But, therefore, I would like to have a conversation as one of the contemporary ordinary people with escaping from any bios. And I’d like to start a conversation for thinking about what is border which is separating the people. 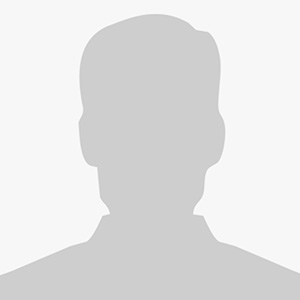